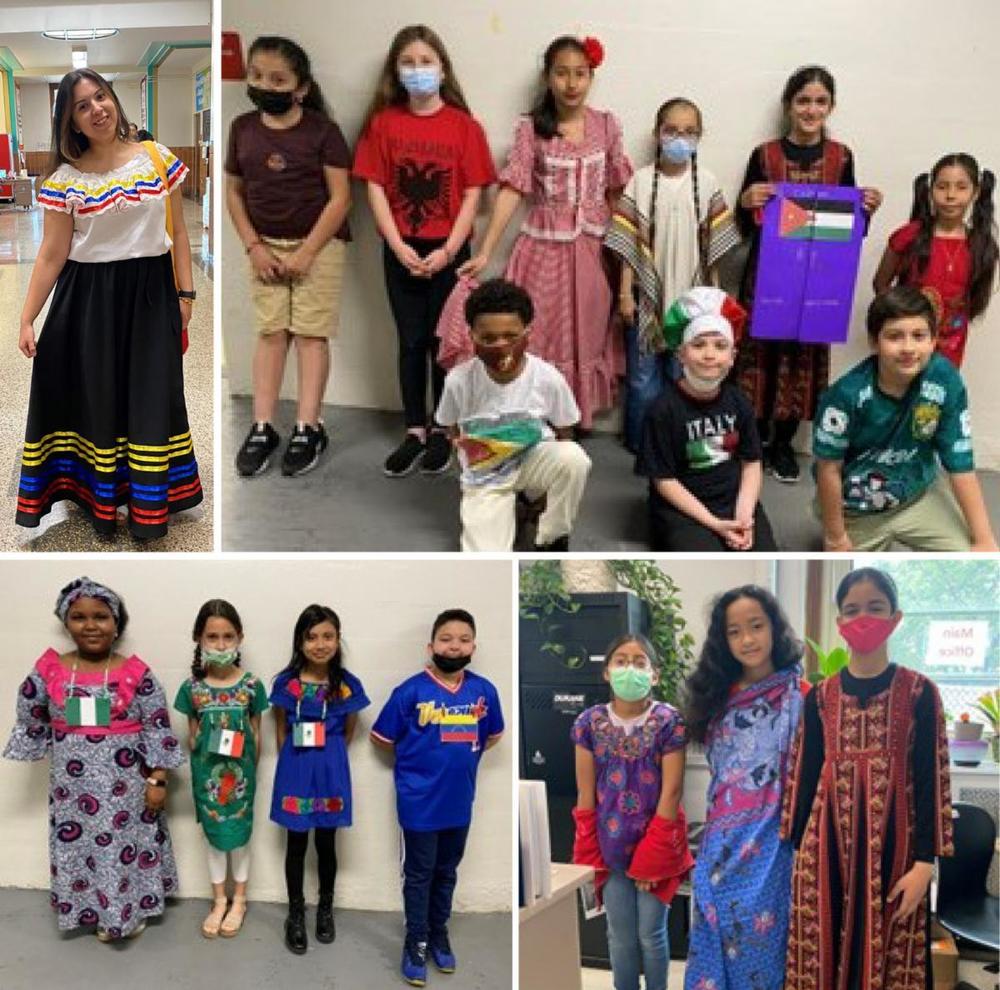 Students and staff at Jefferson Elementary School celebrated the different cultures that the school encompasses during Multicultural Day. Diversity at Jefferson includes languages like Hausa, from Nigeria, to indigenous languages from Guatemala, such as K'iche and Mam.

Activities began with the morning announcements, during which members of the community said "hello" in the languages of their culture. Students and staff wore traditional clothing from their respective cultures or displayed the colors that represent the country of their ancestors. The lessons made an impact: